Hilary Duff has claimed the explicit images of her which were uploaded online on Friday (5th September) are fakes and her representative is threatening legal action to anyone who attempts to pass them off as legitimate.

Hilary Duff, the actress best known as Lizzie McGuire, has been forced to contact US authorities about a series of faked photographs which bore the actress' likeness. It appears Duff is the latest victim of the hacker, or his copycats, who posted a series of photographs online last Sunday (31st August). Although Duff was not one of the initial stars to be hacked (or their photographs faked), images appeared with her likeness on the same website on Friday (5th September). Hilary Duff has informed the FBI the images are fake.

Whilst some of the images were real, hacked from the victims' emails and phones via their Apple iCloud, others are reportedly faked. The images which were thought to be of Duff are fake, the NY Daily News reports. Her representative confirmed the images are not of Duff as there are certain "defining birthmarks" and tattoos missing. As TMZ reports, Duff has a small anchor tattoo on her left ankle which she's had for some time. The tattoo does not appear in any of the images, which has been presented as evidence of the images' false nature.

Jennifer Lawrence's representation has confirmed the images are real.

There's currently an ongoing investigation into the leak of celebrity images in which 101 stars including Jennifer Lawrence and Kate Upton were hacked and had private, extremely personal, photographs posted online. The FBI, following an outcry and appeals from the stars affected, has started an investigation. 26-year-old Duff's representative stated the "FBI has been alerted that these photos are fake." They further added the threat of legal action should anyone claim the opposite.

Duff is not the only star to deny she is the woman in the images as Ariana Grande and Yvonne Strahovski, according to the Toronto Sun, have also stated the images many thought to be them are elaborate fakes. Lawrence and Upton, or rather their representatives, have confirmed the images are authentic and are working with the FBI in an attempt to find the hacker. Ariana Grande has denied the pictures are real. 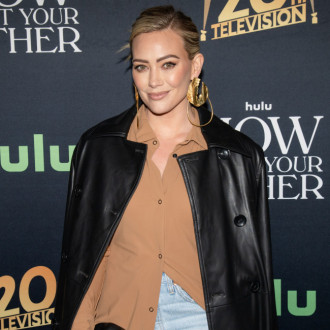 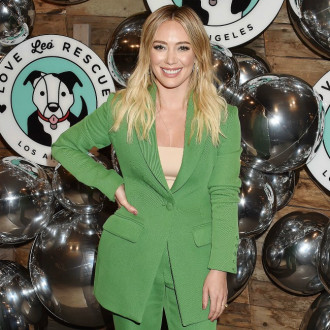