Hilary Duff To Star In First Tv Series In A Decade

Hilary Duff Sex And The City 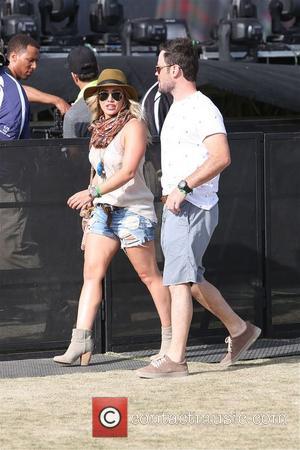 Actress/singer Hilary Duff has landed her first major Tv role in a decade on a new U.S. comedy from the man behind Sex And The City.

The 26 year old will appear in Younger, which features a 40-year-old single mother played by Tony Award-winner Sutton Foster who befriends Duff's character.

Bosses at America's Tv Land Network have ordered 12 episodes of the show, which comes from Darren Star, the producer behind Sarah Jessica Parker's hit programme.

It will mark Duff's first full-time Tv role since her breakthrough show Lizzie MCGuire came to an end in 2004.

She has since made cameos on several Tv series, including a recurring role on Gossip Girl.