It's back to square one for The Voice. 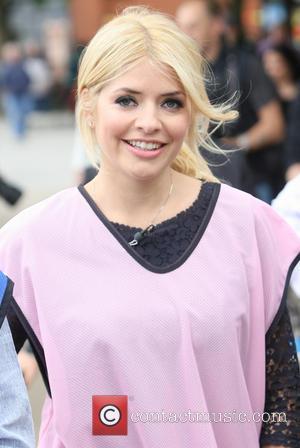 It was like something out of Game of Thrones; suddenly, everyone was gone. But while The Voice has lost many of its key players, the latest: Reggie Yates and Holly Willoughby, The BBC have already started rebuilding from the bottom up, with Marvin Humes coming in as host alongside Emma Willis.

“Marvin’s nervous but excited,’ a source explained to The Sun. “He’s got a few months to brush up on his presenting skills before the live shows, but he’ll go straight into the recorded rounds very soon. Bosses reckon he and Emma will have great chemistry.”

Early suggestions were that Willis’ husband, Matt, would be the one to replace Yates, forming a husband and wife partnership for the show, but alas, that never materialised.

The Voice seemingly took a large blow when both Yates and Willoughy decided to exit the show. It followed the high-profile departures of The Scipt singer, Danny O’Donoghue and Jessie J, who revealed that they wouldn’t be returning to judging duties. Yates said he “had decided not to be a part of series 3,” while Willoughby at least offered up an excuse, saying she wanted to spend more time with her family.

“I’ve had two wonderful years on the show, and I feel very privileged to have been a part of it,’ she explained. “Finding the right balance between my work and family life is my priority and this has contributed to my decision. I look forward to watching the next series from my sofa, and I wish the whole team the best of luck.” Marvin Humes is swapping the mic for... well, the mic, but no more singing