By Holly Williams in Music / Festivals on 25 November 2016

When Alice Cooper finally turned his legendary 70s drinking club The Hollywood Vampires into an epic supergroup last year featuring Johnny Depp and Joe Perry as fixed members, rock fans everywhere went absolutely nuts. They went on to release a self-titled covers album, and performed several more extraordinary covers (many of which were tributes to Cooper's deceased friends who once belonged to his club) at Rock in Rio festival before embarking on their first concert tour this year. Johnny Depp and Alice Cooper in the Hollywood Vampires

Here are some of their best moments:

The guitarist was forced to leave the show in Brooklyn last night.

Aerosmith guitarist Joe Perry is recovering after a health scare during a concert with the Hollywood Vampires in Brooklyn yesterday (July 10th 2016), where he had to leave the stage early on when it was clear that he was feeling unwell. Frontman Alice Cooper has shared an update on his condition. Joe Perry in stable condition after falling ill on stage

Witnesses took to Twitter and Facebook to tell how Perry appeared to take a turn for the worst during the second song of the Vampires' Brooklyn set, a cover of Spirit's 'I Got a Line On You'. In fan footage, he is seen sitting down near the drum kit while clearly struggling to play, before getting up and making his way backstage where he was allegedly treated by medics. The other members including Alice Cooper and Johnny Depp continued playing. 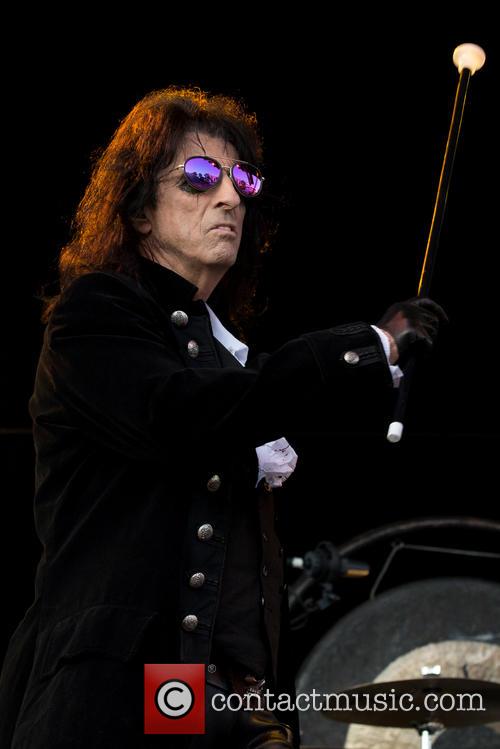 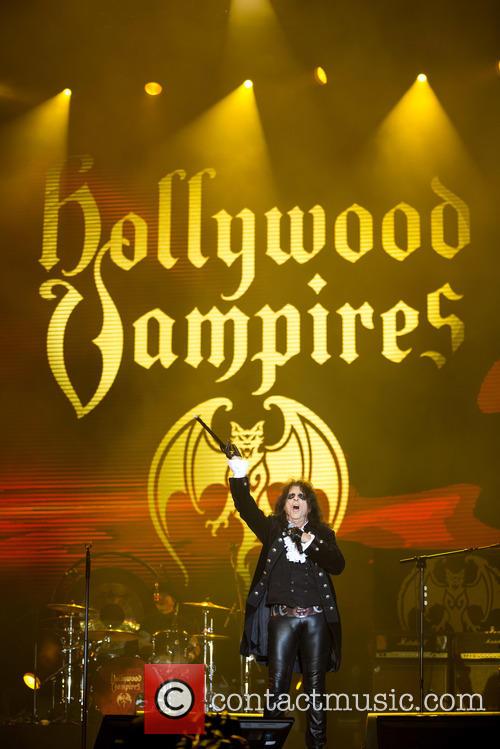 By Holly Williams in Music / Festivals on 16 February 2015

The actor will be joined by Cooper and Joe Perry for the band's upcoming show.

Johnny Depp re-visits his musical roots in Alice Cooper's formation of supergroup The Hollywood Vampires, named after his legendary drinking club of the same name. Aerosmith guitarist Joe Perry will also join the line-up. It's no secret that the 'Pirates of the Caribbean' star and Hollywood heartthrob has a foot in the music industry, it being a big part of his childhood and teenage years. But now he's solidifying that part of his personality by joining a new band: The Hollywood Vampires, alongside Alice Cooper and Joe Perry. The Hollywood Vampires first came about in the 1970s and, while members happened to be some of the biggest rockstars in the world at the time, it was formed as drinking club rather than a band, where members were enlisted on whether or not they could drink the other members under the table. Among them were former Beatles John Lennon and Ringo Starr, as well as Keith Moon, Harry Nilsson and Bernie Taupin.