Following the final round of the quarter-finals for the ninth season of America's Got Talent, the judges were pictured on the red carpet. Howie Mandel was photographed first, before a surprise 'photo-bomb' by last year's runner up, comedian Taylor Williamson. Williamson became judges Mandel and Howard Stern's favourite act, although he was unable to win the competition.

Following this, Heidi Klum was captured, also with Williamson and the pair adopted an 'air kiss' pose together. Finally, Mel B. - also known as Scary Spice - was seen posing on the red carpet. Williamson was absent from her pictures, however, possibly due to her nick-name from her Spice Girls days. The event took place at Radio City Music Hall in New York City.

Judges And Stars On The Red...

Americas Got Talent Judges Hit The...

Judges And Runner-Up Pose After The...

Americas Got Talent Judges Sparkle At...

Howie Mandel Seems Thrilled To Be... 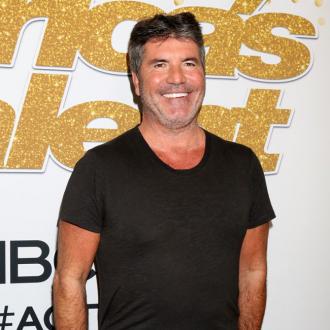 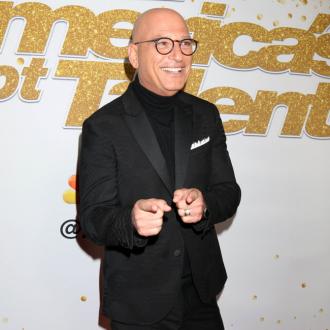