During the round Harley and Jordan asked 6 Music DJ, "Are you alright with that? You look so upset, man." To which Huey replied, "I'm totally alright with that, I just thought you guys might do something different for a change." "It's part of the game Huey. It's next lines mate," laughed Jordan.

Morgan subsequently smashed his mug against the desk before sloping off as the credits rolled.

The singer is prone to this sort of outburst. He famously put Lauren Laverne and Fearne Cotton in his crosshairs after failing to land a Sony radio award.

"They ain't gonna let some dude from NYC win this sh*t. Fern, Lauren, Chris [Evans]. Yeah right, that's cool? Suckers they come a dime a dozen... (sic)" he tweeted, "I am the peoples champ, don't need no award. Y'all know how it be."

Referring directly to Laverne, he said: "Ask me to cover for her and up her ratings. F*ck that sh*t. Kenickie? Please," adding, "You got no idea what I put Into my shows. She just shows up and plays in twitter. Ain't that BS."

Laverne later responded to Morgan's comments, tweeting him: "Hi Huey, I really don't know why you're being like this but I do programme my shows, every single morning.

"Just because you don't work like that when you cover for me, doesn't mean it's what I do. Please stop being weird."

Still, Morgan isn't the only guest to storm out on Never Mind the Buzzcocks (though he might be the only person to get all bothered about Rizzle Kicks).

The Ordinary Boys singer Preston created one of the show's most memorable moments when he walked out after host Simon Amstell began reading excerpts from his wife Chantelle Houghton's autobiography.

"I'm struggling to think why I would have acted so weird," Preston told the BBC about the incident.

In fairness to Preston, Amstell was pretty unforgiving while Rizzle Kicks were just...asking some questions, about songs. 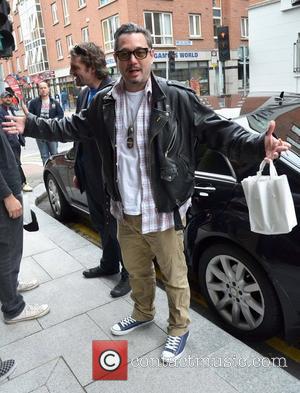 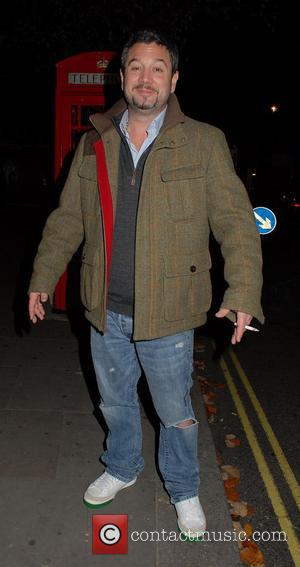