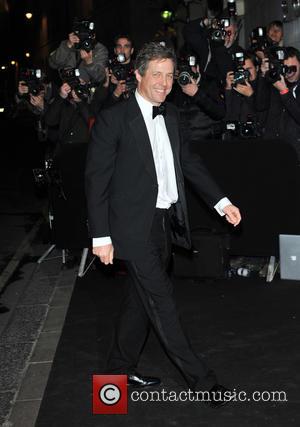 In a clip posted on video sharing website YouTube.com, the celebrities join members of the British public in the video montage to read lines from poet Henry Birtles' composition That Time Again.

Birtles, who also appears in the video, is known for writing horse racing-themed poems and uses the name The Racing Poet.

He previously recruited Lewis to read his poem Harvest in Westminster Abbey in 2013 and was asked by Hurley and her former boyfriend Shane Warne to write and recite a poem about the Ashes cricket series for a fundraiser to launch the sporting event last year (13).

The England soccer team play their first game of the 2014 World Cup in Brazil against Italy on Saturday (14Jun14).