British Actor Hugh Grant Has Reportedly Refused To Confirm Rumours He Is To Become A Dad For The Fourth Time. 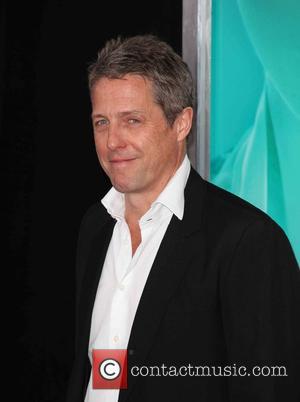 The Notting Hill star's Swedish partner, TV producer Anna Eberstein, is believed to be pregnant after she was photographed apparently sporting a large baby bump this week (beg28Sep15).

However, editors at U.K. newspaper The Sun report that Grant has declined to comment on the speculation.

If the rumour is true, it will be the actor's fourth child in as many years.

He became a first-time father in 2011 when his ex-girlfriend Tinglan Hong gave birth to their daughter, Tabitha.

Following the birth of his first child, Grant told how his joy at fatherhood came as a surprise.

"Everyone was right all these years, saying, 'Hugh, why don't you have some children? It changes your life'," he said.

"Now that I have a child, it is life-changing. I recommend it. Get some."