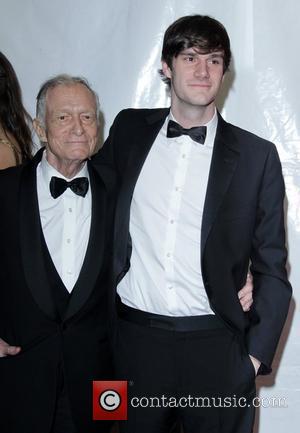 Today, that tweet was followed up by a solemn message:

Mary passed away today. We loved her more than words can say.

Since then, the girls from The Girls Next Door, plus Hugh's new wife Crystal, have all taken to Twitter to leave their own messages for Mary.

RIP Mary O'Connor.She was an amazing person who helped me through so much. But I know she's happy with her boo Captain Bob. :)

Thank you for all the sweet messages. Mary O'Connor will be missed. #RIPMary

Hef's long time secretary & my dear friend Mary O'Connor has passed away. It's a very sad day here at the Playboy Mansion. We love you Mary.