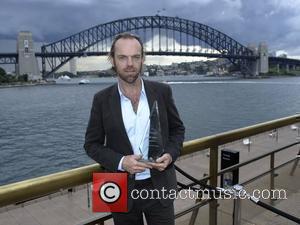 Actor Hugo Weaving has discovered a novel advantage to starring in hit franchises The Matrix and LORD OF THE RINGS - he can make his action figures fight against each other.

The Nigerian-born screen star, 43, appears as elf leader ELROND and conniving killer AGENT SMITH in the Matrix trilogy - and loves seeing toy versions of his characters battle it out.

He adds, "I have action figures of Elrond and Agent Smith and occasionally they have fights. But ultimately Elrond wins, because he's so wise."

Meanwhile Weaving finds his transition into such big blockbusters quite amusing.

He explains, "I seem to have gone into Middle Earth and come out in Zion. It's very amusing to me, because I am naturally drawn to European arthouse movies, so I don't know quite how this happened." 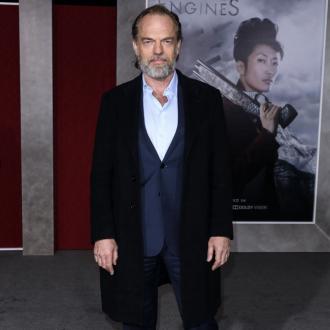 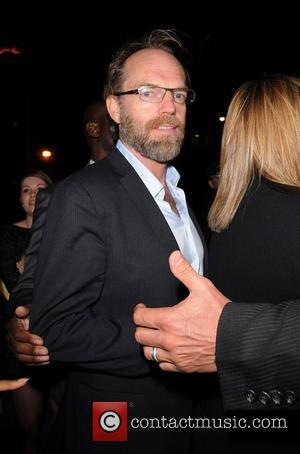 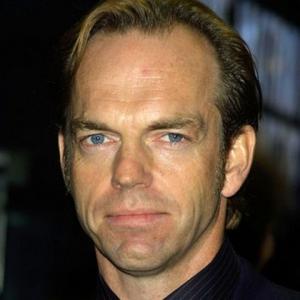 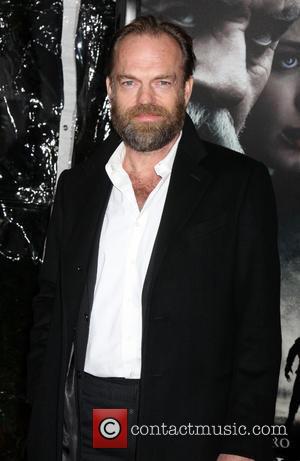