Country Star Hunter Hayes Recently Pranked A Bus Full Of Fans In Florida By Recruiting A Police Officer To Pull Over Their Vehicle As Part Of A Special Surprise. 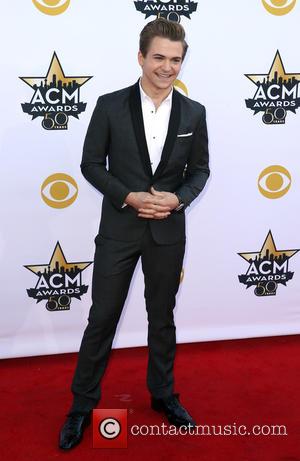 The singer called on Panama City Police Department official Tom Anderson to halt the shuttle as the devotees made their way to the three-day Pepsi Gulf Coast Jam festival, where he was scheduled to perform, over America's Labor Day weekend (04-06Sep15).

But, instead of citing the bus driver for a traffic offence, Anderson's police stop was actually a ruse to allow Hunter himself to climb onboard.

In video footage of the prank, which was only released last week (ends02Oct15), Hunter is filmed hopping on the coach, much to the excitement of the passengers, and telling them, "We’re not getting a (police) ticket of any kind. We are upgrading every single one of you!"

The fans were then given special passes for the whole event, which also featured sets by Lady Antebellum, Miranda Lambert and Keith Urban. 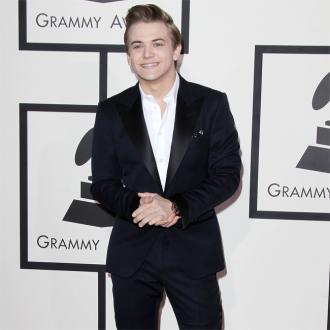 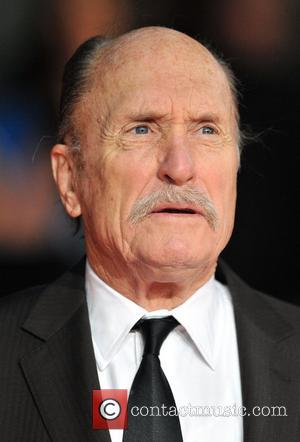