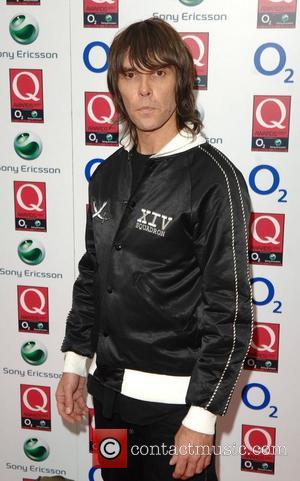 British rocker Ian Brown has poked fun at former HAPPY MONDAYS singer Shaun Ryder, for his inability to sing the word "there" on a Gorillaz track.

Damon Albarn's virtual band invited Ryder to sing on the track originally named IT'S THERE, but after Ryder found it impossible to say "there", the song title was changed to DARE, leaving Ryder to capably sing "It's Dare".

Brown smirks, "They were going to call it, 'It's There' but Shaun couldn't say 'there', so they called it Dare.

"I know the guy who was the recording engineer on it and he was like, 'One, two, three, four...' and it took Shaun five hours to come in."