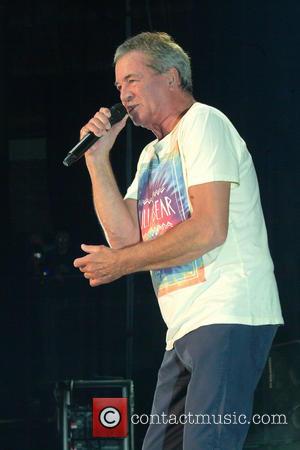 Rocker Ian Gillan is planning to pull a Kiss if Deep Purple ever get inducted into the Rock & Roll Hall of Fame - because he refuses to hit the stage with former guitarist Ritchie Blackmore.

Kiss founders Paul Stanley and Gene Simmons pulled out of a Hall of Fame set in April (14) after they were informed that current bandmates Tommy Thayer and Eric Singer would not be honoured alongside the pair and former colleagues Ace Frehley and Peter Criss, and singer Gillan insists he'll follow their example if Blackmore's replacement, Steve Morse, isn't included in what many fans think is a long overdue induction.

Gillan says, "It would be unconscionable to think about bringing Ritchie in.

"This is the longest that any lineup has ever been together in this band."

Blackmore left Deep Purple in 1993 and Morse has been the band's guitarist ever since. 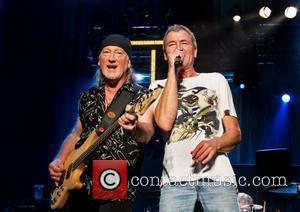