Veteran rocker Ian Mcculloch has slammed British band Editors for copying his singing style. The Echo + The Bunnymen frontman, 49, is not impressed when friends comment on the similarity in his and Editor's singer Tom Smith's voices - and insists no one can emulate his vocals. He says, "It cheeses me off when my mates say he (Smith) sounds like me. Don't say he sounds like me when my voice is one of the wonders of the world. "I've heard all this stuff rolling around the airwaves but it just doesn't stack up." 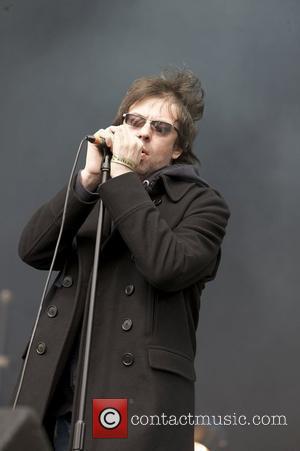 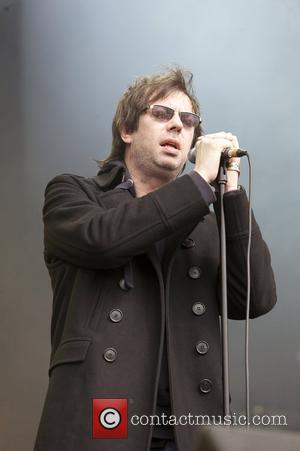 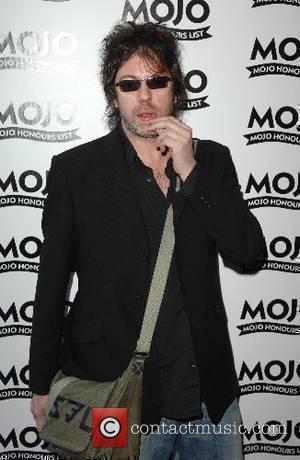