Sir Ian McKellen Is The Latest Star To Land A Role In The Upcoming Remake Of Beauty And The Beast. 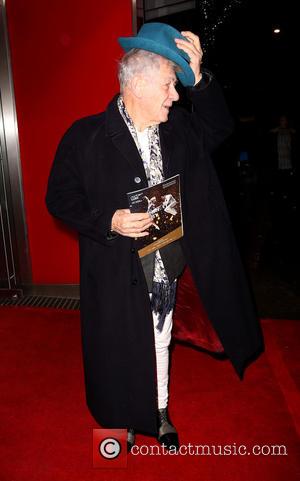 Picture: Sir Ian McKellen - Shots from the opening night of the play 'The Great Gatsby' which was held at Sadlers Wells in London, United Kingdom...

The Lord of the Rings actor will play Cogsworth, the prince's butler who is transformed into a clock in the Disney movie, which will be directed by Bill Condon.

Other stars taking part in the remake include Emma Watson as Belle, Dan Stevens as the Beast/Prince, Luke Evans as villain Gaston, Josh Gad as Le Fou, and Audra MCDonald as Garderobe.

Production of the film is due to begin later this year (15).