Ian McKellen Has Urged His Fellow Gay Actors In Hollywood To Be Loud And Proud About Their Sexuality, Because A Big Reveal Is No Longer A Career-changer. 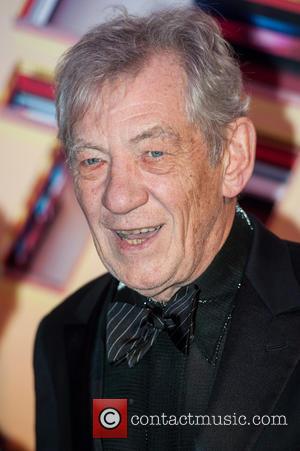 The Lord of the Rings star revealed he was a homosexual during a 1988 radio debate about a policy put in place by British Prime Minister Margaret Thatcher that he felt persecuted gay men, and rather than affect his stage and screen opportunities, the big reveal actually opened doors for the 76 year old and led to some of the biggest roles of his career.

"It all happened after coming out," he tells The Hollywood Reporter. "I had no idea this silly thing was a weight on my shoulders. That's my message to anyone in this town who thinks, 'I've got to stay in the closet to be successful in films.' I didn't.

"Do you want to be a famous movie star who has love scenes with ladies and in private be an unhappy gay? There's no choice. Forget the career, dear. Go and do something else... A closet's a really nasty place to live, you know? It's dirty, it's dusty, it's full of skeletons. You don't want it. Open that door - fling it wide and be yourself."