Ian McKellen Lord Of The Rings 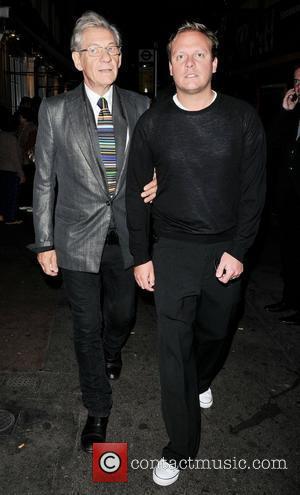 British actor SIR Ian McKellen's secret gay years gave the Lord Of The Rings star a sense of what it would have been like to be Jewish and living in central Europe during the late 1930s.
The revered thespian was 49 when he 'came out' about his sexuality and admits he had a terrible time trying to hide the truth.
He tells Details magazine, "It was illegal for me to do (things) as a private person. Outside London, where I lived, there was no gay pub or bar you could go to. And even if you found one, it was, 'Knock three times and ask for Louis'.
"It was horrible living this secret life. You could feel a little bit what it was like to be a Jew in central Europe during a certain period. It was horrible."