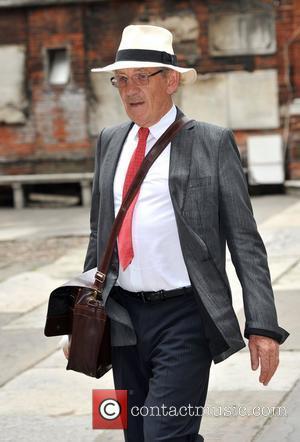 Sir Ian McKellan is celebrating after becoming the landlord of a 300-year-old London pub which inspired CHARLES DICKENS.
The Lord of the Rings actor is now the proud owner of The Grapes venue in Limehouse, East London and will employ a manager to oversee the day-to-day running of the establishment.
The pub was made famous by DICkens in his novel Our Mutual Friend, in which it was called The Six Jolly Fellowship Porters.
The building dates back to 1720.
Former owner Barbara Haigh says, "Sir Ian is buying the pub with his own interests at heart, especially living close by."