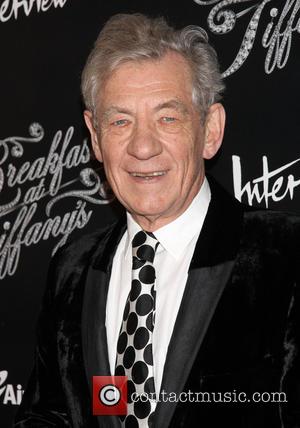 An elderly theatre-goer passed out during the opening night of Sir Ian McKellen and Sir Patrick Stewart's new play, but refused to be taken to a hospital until after the performance finished.

The X-Men co-stars unveiled their new production of Howard Pinter's No Man's Land at the Berkeley Repertory Theatre in Berkeley, California this month (Aug13), but opening night was too much for one audience member.

The man, said to be in his 80s, collapsed during the second act and had to be escorted outside by medics.

However, he refused to be taken to hospital and even signed a treatment waiver form so he could stay until the end of the play, according to New York Post gossip column Page Six.

The man watched the show on a video monitor at the theatre before he eventually agreed to go to a nearby hospital for a check-up.