British Actor Ian McShane Has Signed On To Return For The Sequel Of Keanu Reeves Action Drama John Wick. 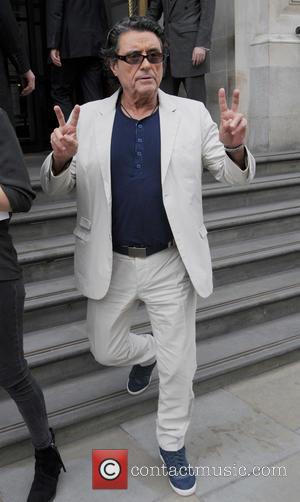 The movie tough guy will reprise his role as Winston, the owner of The Continental hotel where assassins can get a good night's sleep, in John Wick 2.

He'll join Reeves as the titular hitman and rapper/actor Common, who has been cast as the sequel's villain.

Chad Stahelski will direct the movie, which will shoot in New York and Italy.