The ‘Deadwood’ actor has landed a small but significant role in the fantasy series.

Emmy award winning actor Ian McShane has joined the cast of ‘Game of Thrones’ for the fantasy series’ upcoming sixth season. The British actor is best known to American audiences for his role on ‘Deadwood’ as  Al Swearengen as well as for starring in films John Wick and Sexy Beast. 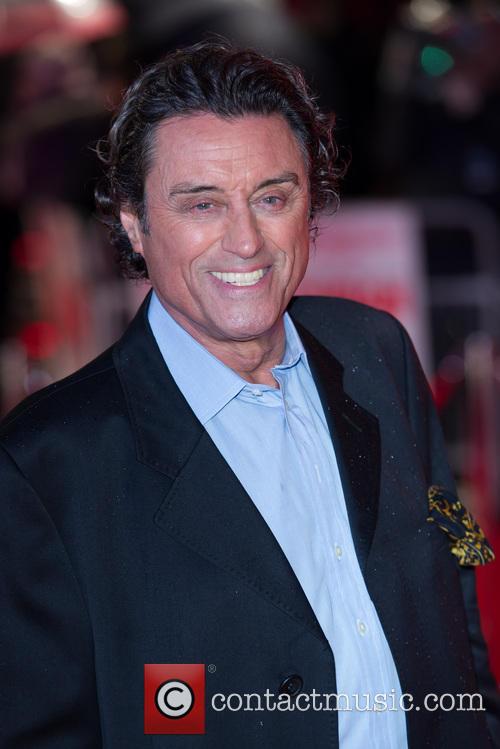 According to Entertainment Weekly, no details are know about McShane’s character, but the show’s sixth series is being touted as their most mysterious season yet. EW reports that the lack of details mean McShane’s character could theoretically appear in Westeros or Essos or somewhere in between.

What is know that McShane has a relatively small amount of screen-time during the season, but his character is said to be ‘of key importance’. The role marks McShane’s return to HBO, the network which first launched his US TV career thanks to his role as Al Swearengen on Deadwood.

McShane has also appeared in films such as Kung Fu Panda, Sexy Beast, Pirates of the Caribbean: On Stranger Tides, John Wick. He also had a recent recurring role on Showtime series, 'Ray Donovan'.

Production has already started on ‘Game of Thrones’ season six and it is expected to return for 10 episodes next spring. The series has also been revealed as running for at least eight seasons on HBO, a change from the network’s previously reported seven season plan.