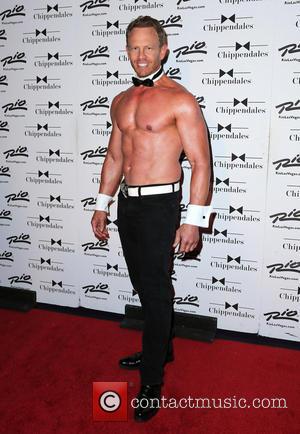 Actor Ian Ziering had such a tough time with freezing temperatures while shooting Sharknado 2: The Second One in New York he was often left speechless in scenes.

The actors and the crew filmed the movie in 18 days in March (14) and the Beverly Hills, 90210 star reveals he had a hard time articulating his lines because of how cold it was in the city.

He says, "That was challenging because... there wasn't a day over 32 degrees. There was one where we were shooting over at Citi Field and it was four degrees...

"I had to talk, but my face started to freeze. I had to stand in front of a heater to warm up my cheeks before I would speak because literally I would get there and I just couldn't move my lips. It was brutal."