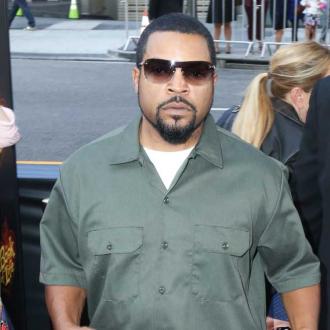 The controversial rap star recently promised to run for political office in 2020 and has already received backing from one of the hip-hop's most prominent names, former NWA member Ice Cube.

Asked who he would vote for, Cube told the Daily Mail newspaper: ''I'm voting for Kanye. Why not? Who's better than Kanye to run?''

Meanwhile, the rapper-turned-actor claimed recently that people would ''much rather see Nice Cube than Ice Cube any day''.

Cube explained: ''I'm not surprised that I'm now doing movies. My movies are great, they do good, and people watch them over and over again.

''On my records, that's not a character or an actor you're hearing, that's real life. But in a movie, I can be anybody because it's all just make-believe.

''What's astonishing is how people say that because you did this kind of movie, you must be this kind of person. People would much rather see Nice Cube than Ice Cube any day.''