Rapper/actor Ice-T And His Wife Coco Austin Have Landed Their Own U.s. Daytime Talk Show. 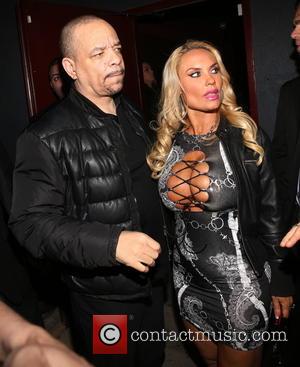 The couple has signed on to headline a chat show, titled Ice & Coco, and their three-week trial begins on 3 August (15) in select American markets, including New York City and Los Angeles.

If the test run proves to be a success, the show could be picked up for a full series.

The programme will feature the couple's colourful commentary on hot topics and interviews with celebrity guests.

In a new joint statement, Ice-T and Austin insist the show will be "fun... with our own style of hip, married humor and honesty."