It's been a bit of a mix of dark truths and determined positivity when it comes to some of our favourite albums of September, but that's exactly the sort of thing we expect as we come up to the final quarter of 2020. Indie bands have been on top form though, and whether you want to upbeat tunes or melancholy ballads, these records have got you.

Re-Animator is their most accomplished album yet, seeing Everything Everything more refined but still exquisitely British. It's an uplifting record that has been universally acclaimed and we already can't wait to see what they come out with next. After a 10-year hiatus, Doves returned with a brand new album to follow 2009's Kingdom of Rust, and we have to say we weren't disappointed. The Universal Want topped the UK charts garnering commercial and critical acclaim for the sheer mastery of the record; reflecting experience and depth in the emotional themes running through it. Fleet Foxes - Shore
Best song: Can I Believe You

What an accomplished release from these Seattle bards! Full of light and warmth, Shore doesn't abandon their well-known folk sensibility, but repackages it into soaring pop numbers that see them at their most catchy and inviting. It's admittedly not for everyone, but their courage and patience in creating this masterpiece ought to be commended. We love a bit of melancholy synth-pop from Manchester duo Hurts, and their recently released fifth studio album Faith is everything we could've hoped for. Yes, it's a bit dark considering the year we've had, but sometimes we want to drown ourselves in these kind of moody ballads and this album really hit the spot. 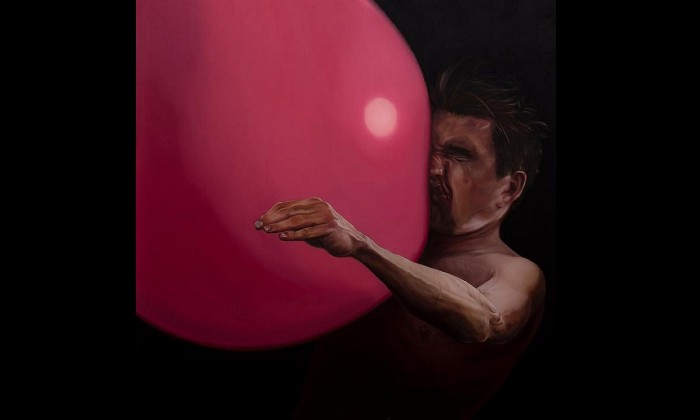 Joy as an Act of Resistance was a tough act to follow, but Idles have not dropped the ball with the fiercely political and unapologetic Ultra Mono. It's a punk extravaganza which never falters in its brutal honesty, and our only regret is that we have to wait until April 2021 to see them live again (and even that can't be set in stone).