Elba will soon be back on our screens as detective John Luther, but is anybody over THAT series three bedroom scene yet?

Idris Elba is preparing to return to our screens in a new series of BBC drama ‘Luther’ later this month and the actor is just as excited as the fans to bring the detective back. But during the show’s last series, Elba gave viewers an unforgettable fright, that even left bed manufacturers complaining. 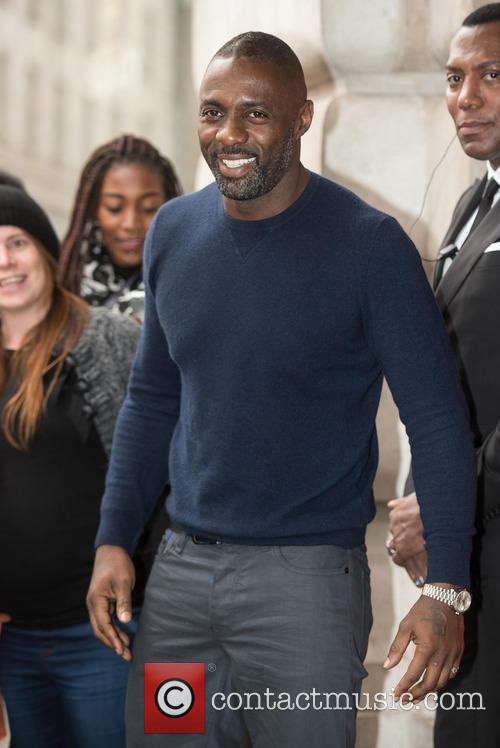 Idris Elba returns as Luther next month on the BBC.

If you haven’t seen ‘Luther’ series three yet we wont spoil it for you, but one particular scene does involve someone hiding in the space under a bed. Speaking about the scary scene Elba told BBC Newsbeat it was, "pretty scary, I ain't going to lie".

More: Idris Elba Reveals Near-Death Experience On Set Of 'Beasts Of No Nation’

"A lot of people said that they wouldn't watch 'Luther' again. And I think a few bed companies complained, like 'we can't sell beds with a gap underneath it’. We try to keep it exhilarating and keep people on the edge of their seats."

“It's very big TV. For us it feels like a film and that's what we want. We want people to go 'ooh, aargh, I don't know what's going to happen next'. That's part of the DNA. But I am sorry to those who got scared, I didn't mean that to happen.”

This time around, Elba says we’re going to meet Luther "at a very different point" in his life but then, "well, the phone rings”. "I am excited it's back. I was excited when I started shooting it but I am more excited for the fans who are so loyal and patient and they don't know what to expect,” the actor added.

More: Idris Elba Says The UK Is "Moving In The Right Direction" When It Comes To TV Diversity

"It's not like we're telling them, 'oh, it's going to be a full season this time' and they're like, 'well how many?' But I am excited it's coming back. I love that character and that I've had the opportunity to keep him alive in any which way I'd like.” The new series of ‘Luther’ starts on BBC One December 15th.