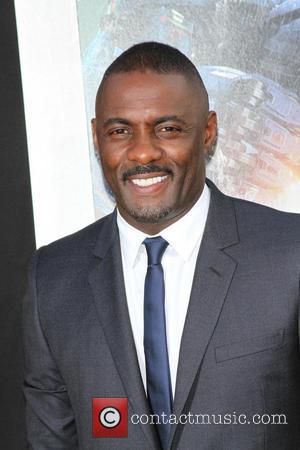 The Wire star Idris Elba is spending the summer (13) working as a Dj in Ibiza.

The British actor Djs under the name Driis and has taken a hiatus from acting so he can concentrate on his musical side project.

He recently enjoyed a residency at a nightclub in London, and now it has emerged he has jetted off to the Spanish party island of Ibiza to to work along some of the world's top Djs.

Elba will spend seven weeks Djing in at a luxury hotel close to Ibiza Town as part of the Ibiza Rocks music festival with his 7 Wallace parties taking place every Friday.

The actor's summer (13) residency at the Ibiza Rocks House at Pikes Hotel launched last Friday (12Jul13) and will run until 23 August (13).

He says of the job, "The 7 Wallace parties are intimate and understated. There's no huge club, just a really cool house party vibe."

Socialite Paris Hilton will also be among the famous faces Djing in Ibiza over the summer (13) - she is hosting a foam party at the Anmesia nightclub every Wednesday for four weeks.