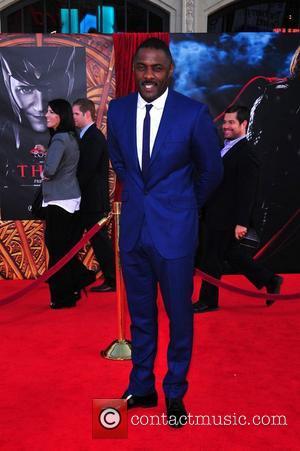 Actor Idris Elba has cast doubt on whether he will walk down the aisle again after a failed marriage in his 20s.
The Wire star wed Dormowa Sherman in 1997 before they split in 2001 and became parents to a daughter, Isan, the following year (02).
Elba went on to have a son with another partner, but is currently single - and the Brit admits he's reluctant to settle down again.
He tells Britain's Daily Mirror, "Would I marry again? I don't think so. The children and family stuff I did really young. I got married at 25 and it flip-flopped for me a little bit.
"I've done it, seen it, some things don't work for me. But I'd never say never, and I don't discourage people who are in love and want to do it."