Knowles & Elba's First Day Was Sealed With A Kiss 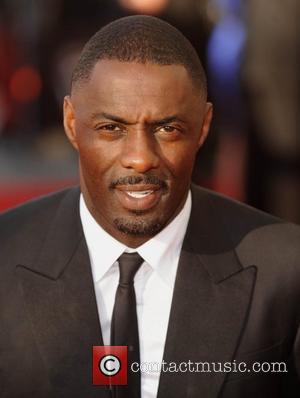 British actor Idris Elba was left dumbstruck when he met Beyonce Knowles on the set of OBSESSED - their first scene together involved a steamy smooch.
The star of The Wire and the singer/actress play a couple targetted by a psychotic secretary, played by Heroes star Ali Larter.
And the pair became close on day one, when director Steve Shill demanded they pucker up for a passionate kiss just minutes after meeting each other.
Elba explains, "It was weird when I met her - within 20 minutes we had to kiss. I wasn't complaining. It was full on, we had to do these pictures for the wall and it was full on kissing.
"I was like, 'Oh god, I'm kissing Beyonce, I can't believe it.'"
But not all the scenes between the pair were as fun to film for Elba.
The actor adds, "There's a scene where Beyonce goes nuts at me and that was pretty scary."