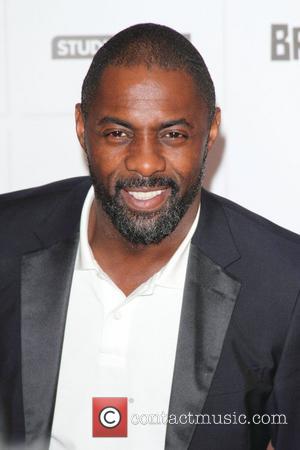 Aliens have a pretty nasty habit of generally getting up in earth’s face and attempting to, well, end all existence. However as the new trailer for Pacific Rim shows their constant invasions haven’t got boring yet, and they’re even finding new ways in which to land on our perennially doomed planet.

Whereas –as the narrator aptly points out – aliens are expected to come from the sky whenever they do come down to strike us forthwith, in Pacific Rim it’s a bit different, with a portal to dimension handily located right in the seas of the world. We should have double checked down there really. Anyway, the result appears to be plenty of humans running around terrified, big giant creatures chucking cars around like pebbles and generally messing up the upholstery of the entire planet. Why smash up something you want to rule? You’re only making yourself more work when it comes to tidying up later.

The scale of Pacific Rim looks vast, with director Guillermo Del Toro clearly hoping that it’ll prove one of the summer blockbusters upon its release in July of next year. The film stars the likes of Charlie Hunnam and Idris Elba as they try and help humanity battle for its survival. We should have boarded up the sea or something, that’d have foiled them. Check out the trailer below.