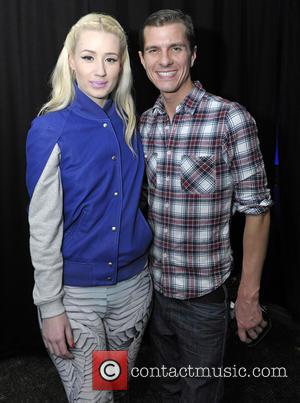 Rising rapper Iggy Azalea has been forced to pull out of three Beyonce shows in Sydney, Australia next month (Nov13) due to prior commitments.

The star was set to hit the stage in four consecutive gigs as a support act on Beyonce's The Mrs. Carter Show tour, but promoters at International Entertainment Groups have confirmed she will only be able to perform at the Allphones Arena on 3 November (13).

Azalea took to Twitter.com to share the news with fans, writing, "Hey guys, just to clear any confusion. I am coming to Aus (sic) for the Beyonce tour, but due to an earlier commitment we made to vevo... I can only do the last sydney date of the sydney shows. I am on the rest of the tour though. I am very sorry, we tried to work around it."