Iggy Azalea has revealed she's already picked a date and place for her wedding to Nick Young. 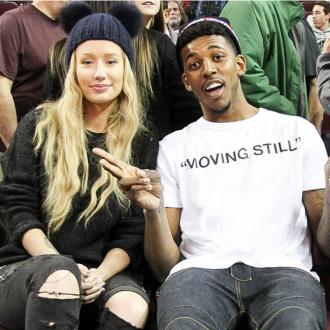 Iggy Azalea says she has set a ''date and place'' for her wedding.

The 'Beg For It' rapper, who has been engaged to basketball player Nick Young for two months, has revealed she's already started planning her big day.

Speaking on Australia's Hamish & Andy radio show, she said: ''I haven't done the dress yet. I've done the photographer, the date and the place.''

Iggy, 25, said she is eager for a string quartet to play at her and Nick's nuptials also.

The 'Fancy' hitmaker admits she had an idea Nick's proposal was coming as he had dropped hints in the months leading up to the moment on his 30th birthday.

Iggy said: ''I had a feeling before he proposed because he kept saying drunkenly, 'If I asked you to marry me right now, would you say yes? Would you? Would you?'

''I was like, 'I feel like he is going to probably propose to me and he's trying to make sure I'm definitely going to say yes.' ''