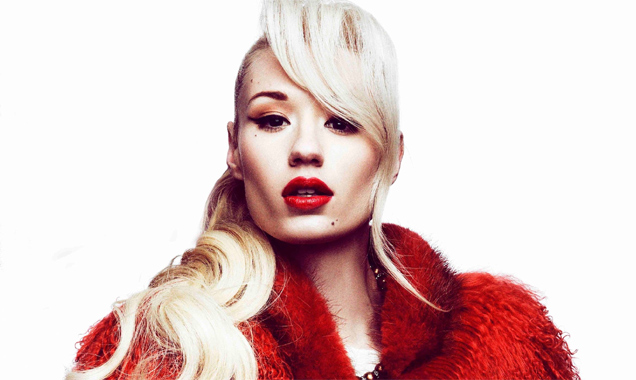 International rap siren Iggy Azalea made chart history yesterday joining The Beatles as the only two acts to have ever hit the #1 and #2 spots simultaneously with their first two Billboard Hot 100 hits in the US.

Iggy has also rewritten female rap history with 'Fancy' being the second song by a solo lead female rap artist to have topped the Hot 100 Chart since Lauryn Hill in 1990 with 'Doo Wop (That Thing)'.

'Fancy' has sold nearly 2 million copies globally, is the most streamed track ever on US Spotify and has soared to #1 in the Official charts in the US, Canada, New Zealand, top 5 in the UK and top 10 in Australia.

Iggy's internationally critically acclaimed debut album 'The New Classic' hit #1 in 19 countries worldwide and top 10 in a further 44 markets, in the US reaching #3 in the official chart, #1 Rap and #1 R&B/Hip-hop album charts, #2 in Canada and Australia, #3 in New Zealand and top 5 in the UK.

This year Iggy was nominated for 'Best Australian Act' & 'Best MTV Push Act' at the MTV Europe Music Awards following her nominations for 'Artist to Watch' at the MTV Video Music Awards in 2013.