Soul singer Ike Turner, the former husband of Tina Turner, has died at the age of 76.

The two-time Grammy winner passed away at his home near San Diego, California, though the cause of his death has not yet been confirmed.

The self-proclaimed 'father of rock 'n' roll', he wrote the landmark recording Rocket 88 when he was just 19 in 1951, though it was never a hit for him.

He married Tina Turner in 1959 and a string of hits - including A Fool In Love, It's Gonna Work Out Fine and the Phil Spector-produced River Deep Mountain High - followed, though their partnership was marred by Ike's alleged drug use and violence.

Tina's autobiography I Tina and the 1994 film What's Love Got To Do With It? portrayed Ike as having violently abused his spouse though he always denied the claims and expressed frustration in 2001 at having been 'demonised' in the media.

In a statement, Neil Portnow, president and chief executive of The Recording Academy, said: "There is No Doubt that Ike Turner was one of rock and roll's great architects, with his genre-defying sound as an instrumentalist and bandleader.

"His innovative musicality helped lay the foundation for rock 'n' roll and R 'n' B more than 50 years ago. As a bandleader, his well-rehearsed ensembles were some of the most exciting live groups the world had ever heard... Ike's legacy as a groundbreaking pioneer in The Music industry will never be forgotten." 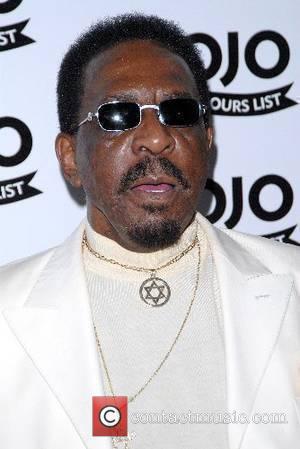