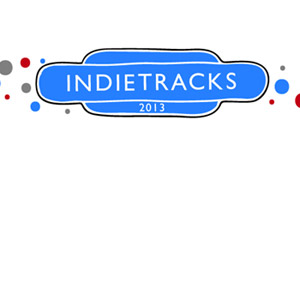 Indietracks is also renowned for supporting the local scene; any indie-pop band to exist in the Midlands will probably end up playing the weekender unless they're utterly dreadful, and Derby's Haiku Salut, truly one of the year's success stories with their debút album Tricolore, make their return to the train museum with their trademark patchwork quilt of influences that range from whimsical European film soundtrack work to glitchy Japanese electronica for a set that shouldn't be missed by... well, anyone really.

But it isn't just the music that makes Indietracks one of the best kept secrets on the UK festival scene. Its atmosphere is as friendly as one could hope for and a world away from the binge drinking and outbreaks of violence that you come to expect from larger festivals in the surrounding counties, and whilst at times things can seem a little too serene, the ability to while an hour away on a steam train or indulge in activities such as pop quizzes or browse pop-up record stores (that are always good for a bargain or two) is a welcome change from the standard fare. As is the selection of alcohol; there is always a wonderful selection of independent real ales and ciders available for purchase from bar staff who really know what they're selling.

With weekend tickets at £65 (excluding camping) in a site that is treated to a free disco every night (or the opportunity to stay in the idyllic surroundings of the nearby Ripley town centre) it continues to be not only a rare treat on the festival calendar but a very well-priced one too. 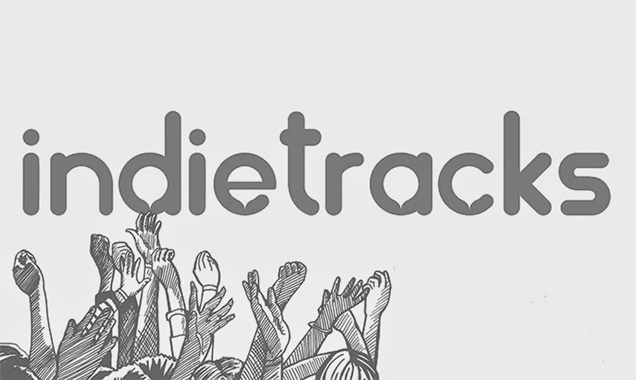 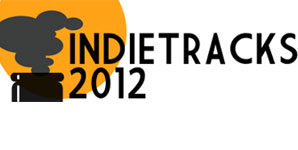 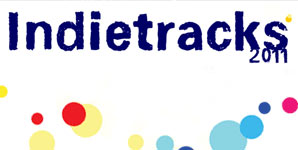 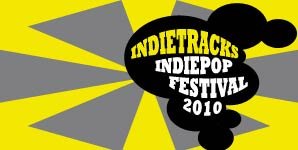 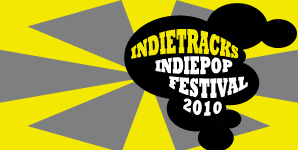