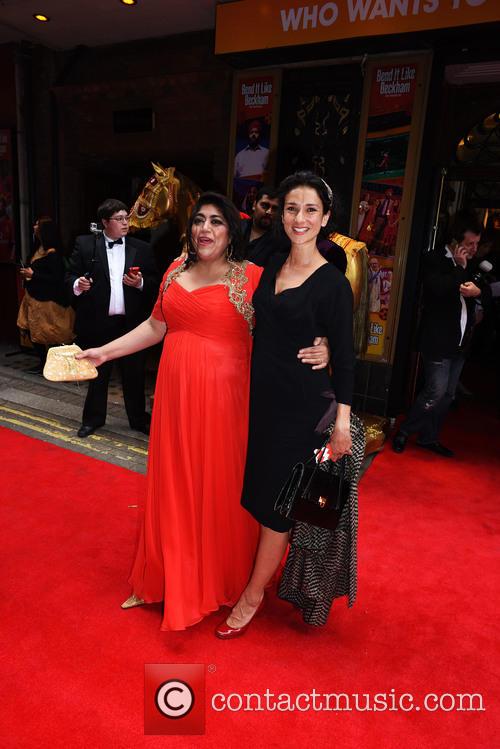 Rupert Murdoch has attempted to defend the casting of 'Exodus: Gods and Kings' after critics claimed the film's casting was racially insensitive.

Media tycoon Rupert Murdoch has defended the casting of Exodus: Gods and Kings after reviews and social media users claimed the film was racially inaccurate and insensitive.

Director Ridley Scott (Alien, Gladiator, Kingdom of Heaven) talks about world of his new film, 'Exodus: Gods and Kings'. The film follows the life of Moses (Christian Bale), and works on "the complexity of his character". Scott also talks about what drew him to the material, namely, the "beauty in the massive scale of it". He discusses the process of using computers to turn four thousand extras look like twenty thousand soldiers. Aside from the battle scenes, we see evidence of the biblical plagues that come from the original story at work.

Moses and the Egyptian Pharaoh Ramses grew up together as brothers after the former was saved from drowing in the Nile. However, Moses has not forgotten the reason why he was cast into the river; all newborn Israelites were condemned to death by the past Pharaoh for fear of their growing numbers. Now he is enlisted by God to save the Israelites from their slavery at the hands of the Pharaoh's people, but to do so he must turn his back on his brother and friend. The Egyptians fight back as Moses defiantly leads the Israelites on an arduous journey across the desert, while God unleashes a series of horrific plagues and turns their Nile to blood. Egypt face new dangers as God decides that rules need to be laid down for Moses and his people. Indira Varma Wednesday 23rd May 2012 'A Celebration of the Arts' held at the Royal Academy of Arts - Outside Arrivals. 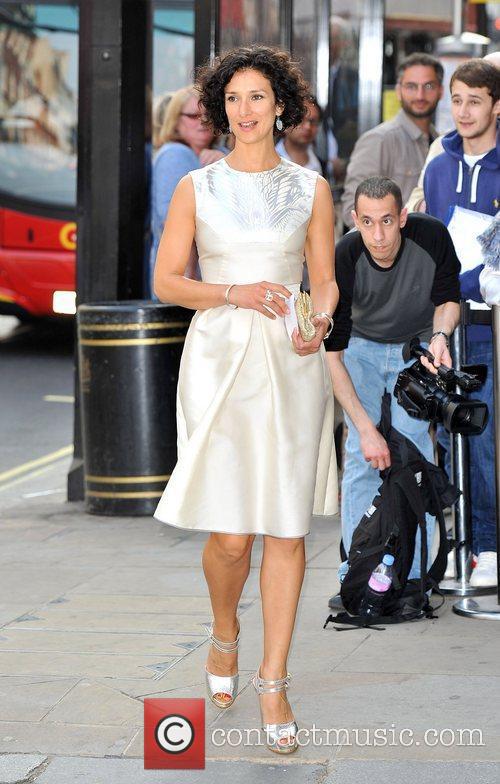