Isaiah Washington is back on 'Greys Anatomy' as Preston Burke, but why did he ever leave?

Isaiah Washington made his return to 'Grey’s Anatomy' last night, seven years after he was axed from the show amid a storm of controversy. A on set incident involving co-star T.R. Knight saw Isaiah’s Grey’s run come to an end and Dr Preston Burke gone from Seattle Grace. So now he’s back, what exactly happened all that time ago. Isaiah Washington joined the 'Grey’s Anatomy' cast in 2005 for the series first season. He played Dr Preston Burke, a gifted and brilliant cardiothoracic surgeon. For his portrayal of Burke Washington earned two NAACP Image Awards for Outstanding Actor in a Drama Series, as well as a Screen Actors Guild Award. Whilst Burke was a focal point of the show’s early seasons, his most memorable story line was his romance with intern Cristina Yang, played by Sandra Oh. Yang was the determined intern who had a thing for “cardio-gods” and her and Burke’s romance became one of the show’s main talking points. When Burke proposed to Yang, it looked as if Cristina, who had always shunned emotion to focus on her career, was going to get her happy ending. Little did viewers know, a backstage scandal was about to erupt that would change the course of Grey’s Anatomy and the upcoming wedding of the two major characters.

Continue reading: Isaiah Washington Returns To 'Grey's Anatomy', With A Controversial Past

Isaiah Washington Back On 'Grey's Anatomy' - Why Did He Get Fired?

Isaiah Washington is back on 'Grey's Anatomy.'

Actor Isaiah Washington has reprised his role as Dr Preston Burke on Grey's Anatomy, seven years after he was fired from the medical drama for making a homophobic slur. Thursday's episode saw him offer Sandra Oh's character Christina Yang the chance to run a hospital in Zurich - after leaving her at the alter all those years ago.

Isaiah Washington Is Back On Grey's Anatomy

Washington exited the series in 2007 after an anti-gay epithet was reportedly directed towards co-star T.R Knight.

Continue reading: Isaiah Washington Back On 'Grey's Anatomy' - Why Did He Get Fired? Continue reading: On The Eve Of The 200th "Grey's Anatomy" Episode, Ellen Pompeo Dishes On Drama, Celebrations And Former Colleagues

'Blue Caprice' is a complex and shocking movie, led powerfully by Isaiah Washington.

Blue Caprice, which opens in the U.S. on Friday (September 27, 2013), follows the story of an abandoned boy lured to America and drawn into the shadow of a dangerous father figure. Same old story right? Well, not exactly. Alexandre Moors' new movie is inspired by the real life events that led to the 2002 Beltway sniper attacks.

In October 2002, ten people were killed and three other victims critically injured in several locations throughout the Washington D.C. metropolitan area and along Interstate 95 in Virginia after John Allen Muhammad and Lee Bod Malvo went on a sniper rampage in a 1990 Chevrolet Caprice sedan.

The movie documents the mechanisms that lead its subjects to embrace physical violence and paints a riveting portrait of 21st-century America and its cold-blood killers. 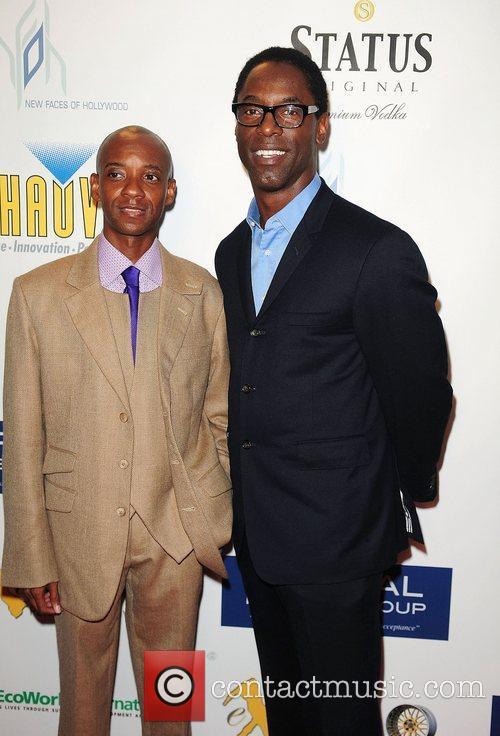 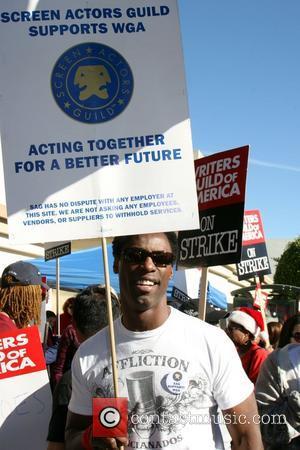