This hugely enjoyable adventure is a loose remake of the 1977 Disney hit that blended cartoon and live-action. By contrast, this movie feels almost unnervingly realistic, with seamless effects that bring a gigantic green furry dragon remarkably to life. With strong characters and a pointed story, this is a great movie for kids. And grown-ups might find themselves getting caught up in it as well.

Six years after being lost following a car crash, 12-year-old Pete (Oakes Fegley) is still living in the deep forest, playing happily with his dragon companion Elliot, who's like an enormous cuddly green puppy dog. But sawmill worker Gavin (Karl Urban) is travelling deeper into the woods. His brother, the mill's owner Jack (Wes Bentley), is urging caution, perhaps because his fiancee is the park ranger Grace (Bryce Dallas Howard). Then one day on the work site, Grace spots Pete in the trees and brings him back to civilisation. No one believes his fanciful tales of life with a dragon, just like they didn't believe Grace's father (Robert Redford) decades ago. But Grace's sparky daughter Natalie (Oona Laurence) does. And she decides to help Pete get home.

What follows is a fairly low-key adventure, as various factors come into play, mixing threats against this primordial forest with threats against Pete's bond with Elliot. It's a simple structure that immediately resonates with the audience, mainly because director-cowriter David Lowery keeps everything within the realm of believability. And the actors deliver similarly authentic performances as people trying to grapple with a rather startling discovery. Urban has the most thankless role in this sense: the hothead who immediately makes all the wrong decisions for selfish reasons. But he brings some complexity where he can. And he's nicely balanced by Howard, Bentley and a seriously twinkly Redford. Meanwhile, both Fegley and Laurence deliver solid turns as believably resilient kids.

Pete is a young boy who lives in the forest, not many little boys would survive in the wilderness alone, but Pete has a HUGE force on his side, one that most people wouldn't ever believe. Pete is constantly accompanied and protected by his dragon Elliot.

Grace is the forest ranger who's grown up hearing her father's stories about a fierce dragon in the forest but to her his stories are nothing more than the fairy tale, as most would surmise.  However, Graces views on the whole situation might just start to change when she crosses paths with the little forest boy.

As Pete regales Grace with his adventurous way of life accompanied by his green friend, some of his stories start to ring a bell with her father's tales. With the help of Natalie, a local girl similar in age to Pete, Grace begins to try and trace back Pete's roots.

A group of three best friends from a New Jersey suburbia set up a rock band in 1964 after seeing The Rolling Stones perform on television and enlist one boy, played by John Magaro, as the lead vocalist. He changes his look and defies his father who is unimpressed with his son's big ambitions; especially when he expresses a desire to move away to where rock music is the main scene. When the band receive a contract to play seven nights a week for six months, things start to take a chaotic turn when he starts getting involved with a girl, fighting with his band mates and struggling to maintain a relationship with his father.

'Not Fade Away' is named after a Buddy Holly song that The Rolling Stones covered in the same year the movie is set. It is a story about living in the moment; not worrying about the future and forgetting about the past, taking every positive opportunity available. It has been written and directed by the genius behind New Jersey mob series 'The Sopranos', David Chase, in his feature film directorial debut. This emotionally charged drama flick is set for release this winter on December 21st 2012. 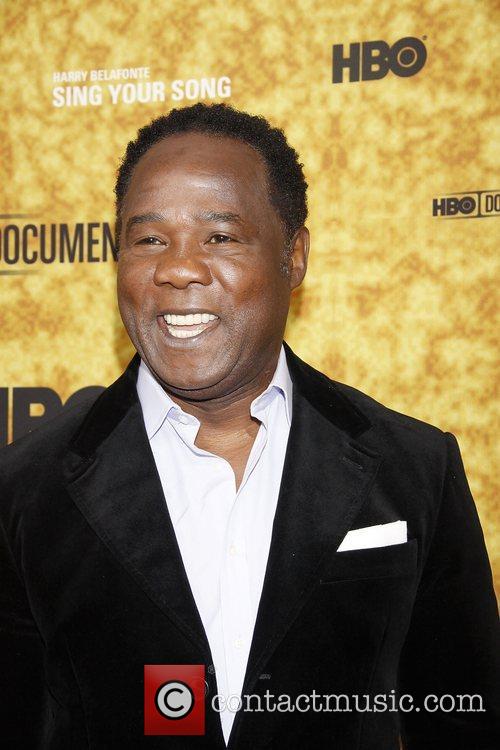