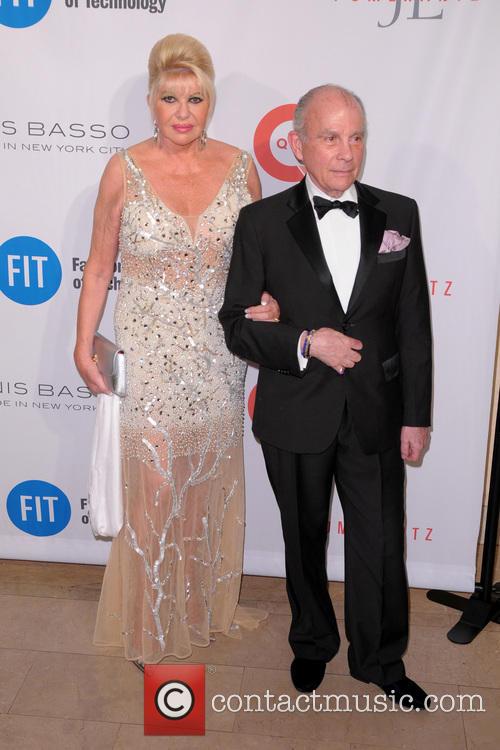 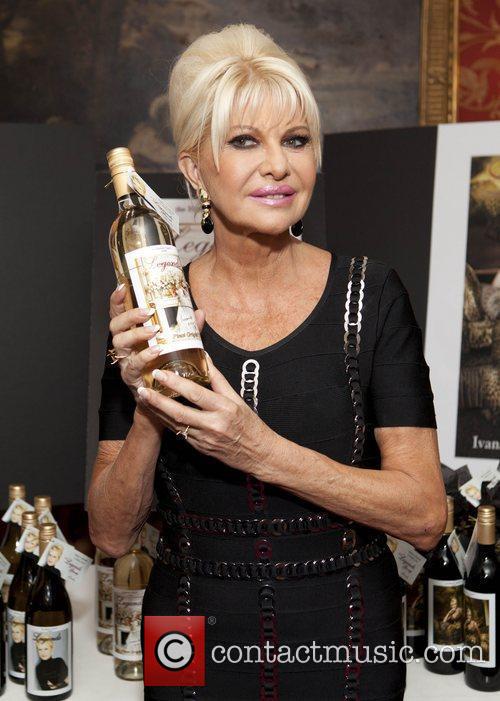 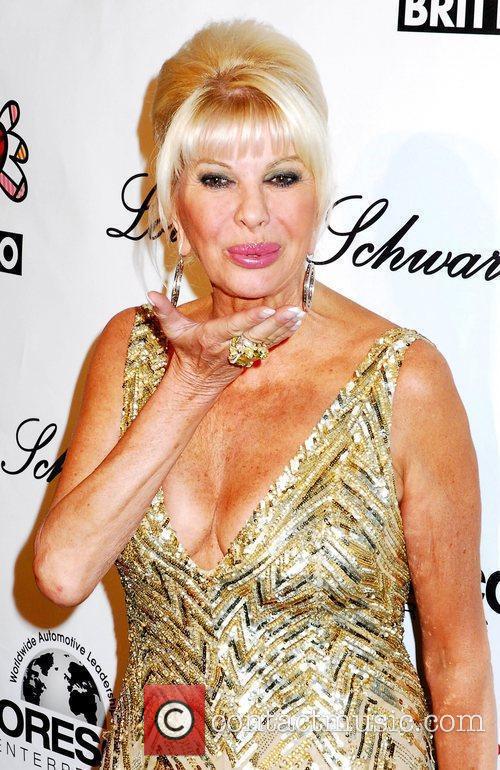 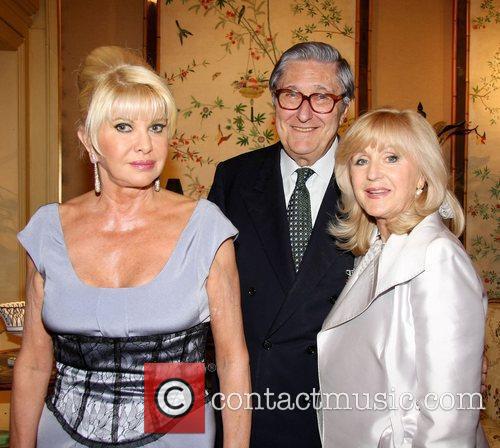 Ivana Trump Tuesday 14th October 2008 Opening Night for 'To Be Or Not To Be' at the Friedman Theatre New York City, USA 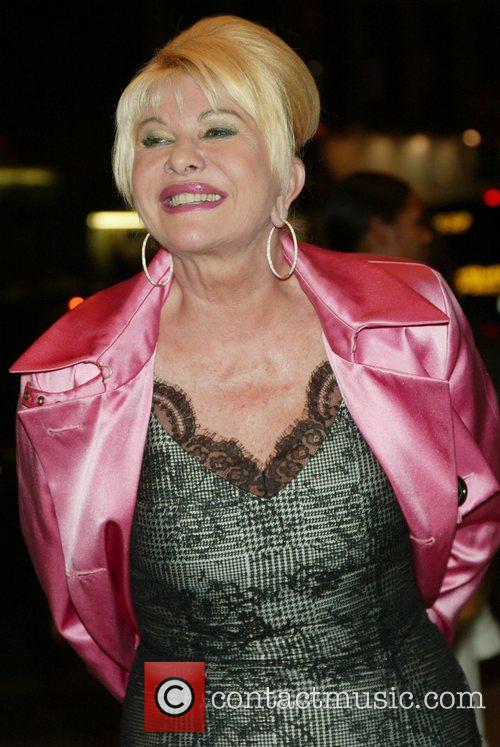 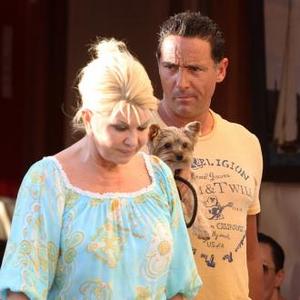 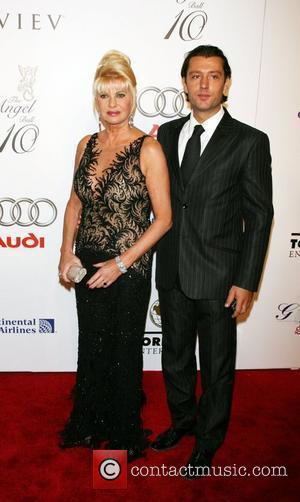 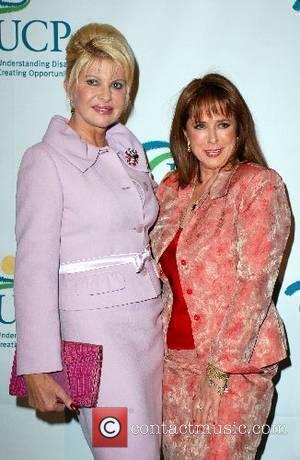 Ivana And Donald Trump To Face Off In Reality Battle?