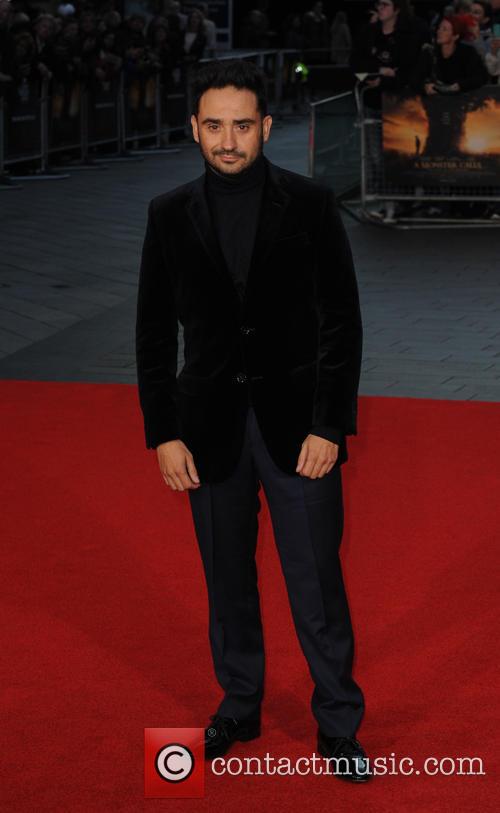 The Impossible: Is Ewan McGregor Finally Getting The Praise He Deserves?

Ewan McGregor's stunning turn in Juan Antonio Bayona's The Impossible is being lauded by critics left, right and center, with some suggesting it may be the Scottish actor's finest turn since Trainspotting. Of course, the disaster-epic is a very different film from Danny Boyle's 1996 classic, and it's the first time McGregor has played a father or family man.

The movie tells the true story of a family's experience of the 2004 Indian Ocean tsunami. It had its world premiere at the 2012 Toronto International Film Festival on September 9, where it received critical acclaim. Following its full release, Empire magazine dubbed it a "rousing, superbly acted, no-holds-barred melodrama is a mighty feat of physical filmmaking." Peter Bradshaw mused, "This film is not especially complex, and not subtle, but there is judgment and intelligence in the simple idea of survival being the most agonising thing, and making survivor guilt the psychological aftershock of a shattering and irreparable blow." High praise indeed, though it seems McGregor is finally getting the praise he deserves following a series of criminally underrated performances. Roman Polanski's The Ghost Writer avoided just about every nominations list, but oozed suspense, drama and a subtle performance from the 41-year-old. Beginners was even better, while last year's Salmon Fishing in the Yemen was a hit with critics despite a fairly average box-office performance.

McGregor's co-star Naomi Watts is nominated for the Golden Globe for Best Actress. McGregor did not receive a nomination for Best Actor.

Continue reading: The Impossible: Is Ewan McGregor Finally Getting The Praise He Deserves?

Pictures: Ewan McGregor And Naomi Watts Glitter As The Impossible Has UK Premiere Ewan McGregor led the cast of The Impossible down the red carpet at the London BFI IMAX Cinema with most of the main protagonists in attendance for the film. Also starring Naomi Watts, and with a supporting cast including Tom Holland, Samuel Joslin and Oaklee Predergast, The Impossible tells the true story of a Spanish couple and their children who are holidaying at a resort in Thailand when a devastating tsunami rips the area apart, separating the family members up and beginning a frantic quest for them to reunite.