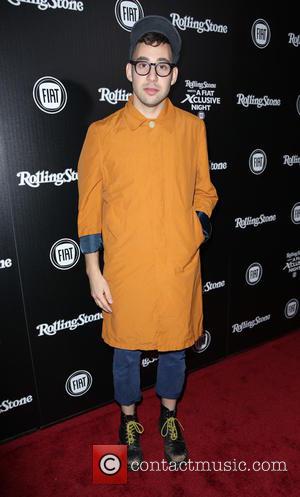 Rocker Jack Antonoff makes sure his partner Lena Dunham is the first person to hear his new music because her reaction tells him whether he has written a hit.

The fun. star has been dating the Girls creator since 2012 and they recently moved in together in New York, and Antonoff admits he values his partner's professional opinion even if it is bad.

He tells Britain's The Times newspaper, "When I get home from the studio Lena's the first person to hear anything and I can tell if something's good or not by her reaction. She's just a music fan not a musician... (Her opinions) are more important than some producer's opinion because they mirror how the world is going to see or hear it... It's not like we can get over sensitive. We're not 19. I love criticism from her."