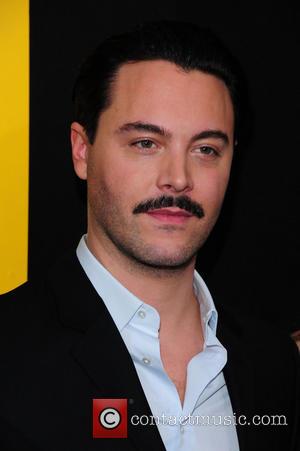 Actor Jack Huston grew a moustache for his role on Boardwalk Empire because the fake facial hair he was given by producers was too itchy.

The British star plays a disfigured war veteran in the Prohibition-era gangster drama, and he needed to sport a growth above his upper lip to give the character authenticity.

The costume department gave Huston a false moustache, but he hated the fake fuzz so decided to grow his own instead - and he is convinced the facial hair has boosted his career ever since.

He tells Marie Claire magazine, "I've been given a lot of parts because of my moustache. My fake one for Boardwalk Empire was so uncomfortable, it was easier to grow a real one - even if I do look like Tom Selleck."