Jack Klugman's son is outraged at the decision to give the late Cory Monteith a special honour but not his father at this Sunday's award ceremony.

Jack Klugman's son has made it publicly known that he disagrees with the Emmy organizers honouring Glee star Cory Monteith and not his father.

Jack Klugman, who starred in the 1970's hits, 'The Odd Couple' and 'Quincey, M.E', died last December at the age of 90 years old and his son has spoken out against the Emmy organizers for placing his father into a 'In Memorium' reel that usually includes behind the scenes personnel and the lesser known actors who have passed away in the last year.

Adam Klugman has also spoken out about the extended memorial service for the late Glee star, Cory Monteith, who tragically died earlier this summer from alcohol and heroin poisoning.

Continue reading: Jack Klugman's Son Blasts The Emmys For Honouring Corey Monteith And Not His Father

By Pete Croatto
Excellent
There have been more than a few movies made about young adults at an impasse: The Graduate, Walking and Talking, and The Brothers McMullen quickly come to mind. Nobody ever talks about the underrated Goodbye, Columbus, but they should.

Based on Philip Roth's acclaimed novella, Columbus stars Richard Benjamin as Neal Klugman, a young Jewish slacker from the Bronx who is no particular hurry to become an adult. He appears headed toward a summer of idling his hours at his library job, until he meets pretty, patrician Brenda Potemkin (Ali MacGraw) at a posh upstate New York swim club. Almost on a whim, he asks her out. She accepts. What begins out of sociological curiosity quickly becomes a relationship, much to her parents' (Jack Klugman and Nan Martin) silver spoon chagrin. 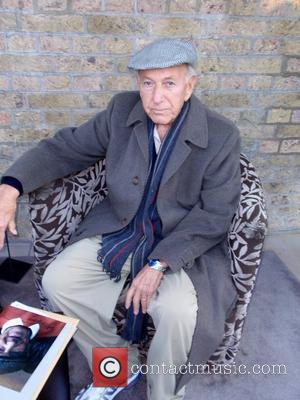