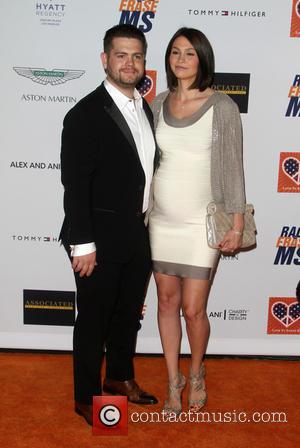 The 43 year old, one of America's most renowned daredevils, and his climbing partner Graham Hunt went missing after their scheduled jump off a 2,300-metre (7,500-foot) high lookout named Taft Point in California's Yosemite National Park on Saturday (16May15).

After an exhaustive search by a helicopter crew, their bodies were discovered. The men had worn winged body suits for the jump, but it is believed their parachutes had not been deployed.

An investigation has been launched into the cause of the tragedy.

Extreme sports enthusiast Jack Osbourne wrote on Twitter.com, "RIP #DeanPotter you were a inspiration 2 (to) me in 1 of the most pivotal points in my life. Fly free & solo the heck out of the crags in Valhalla."