Jack Osbourne to compete on Dancing with the Stars

Jack Osbourme, Christina Milian, Snooki, Leah Remini and Amber Riley are among the 12 celebrities competing on the new season of 'Dancing with the Stars'. 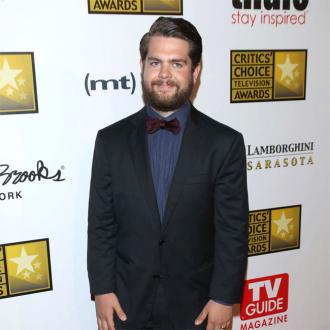 Jack Osbourne, Snooki and Amber Riley are among the celebrities competing on the next season of 'Dancing with the Stars'.

The trio will join nine other famous personalities on Season 17 of the ballroom dancing competition, which is judged by Carrie Ann Inaba, Len Goodman and Bruno Tonioli.

Jack - who suffers from the nerve disorder multiple sclerosis and is the son of Ozzy and Sharon Osbourne - has been partnered with Cheryl Burke, 'Jersey Shore' star Snooki, who has a 12-month-old son, Lorenzo, with her fiancé Jionni LaValle, will dance with Sasha Farber, while 'Glee' actress Amber will foxtrot with Derek Hough.

Season 17 will kick off with a two-hour episode on Monday, September 16 on ABC.