Jack Osbourne has put his one-bedroom London home on the market for £610,000. 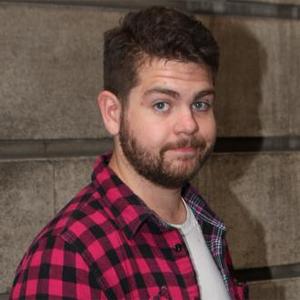 The 'Adrenalin Junkie' star - who was admitted to hospital to have his appendix removed last week - has put his one-bedroom abode in Marylebone on the market because he plans to upsize to a bigger house ahead of the birth of his and fiancee Lisa Stelly's first baby, which is due later this month.

The 26-year-old star's home is spread over two floors and features a minimalist design with plain white walls, and halogen lights in the ceilings and cream floors.

Jack - the son of Black Sabbath frontman Ozzy Osbourne and TV host Sharon Osbourne - has also upsized in the US.

Last year, the reality star moved out of his home in Hollywood Hills, California, and moved into a new house in West Hollywood.

In October, Jack - who got engaged to Lisa just four months into their relationship - was spotted packing up boxes in preparation for his American move.

But moving house in London may disrupt the ''officially boring'' lifestyle Jack and Lisa have been experiencing in the lead up to her pregnancy.