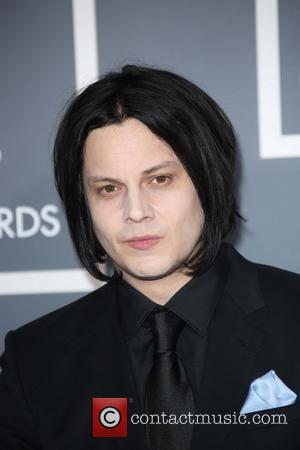 Detroit venue The Masonic Temple was helped out of a tax pickle recently when an anonymous donor paid off its entire $142,000 balance in tax, saving it from closure. So who was that mystery man? Only Detroit-native himself Mr Jack White! What a good guy.

That’s right, the co-founder of The White Stripes put his hand in his pocket when the venue found itself up against the wall financially, bailing it out and helping it to continue, according to the Detroit Free Press.“Jack’s donation could not have come at a better time and we are eternally grateful to him for it,” said Detroit Masonic Temple Association President Roger Sobran. “Jack’s magnanimous generosity and unflinching loyalty to this historic building and his Detroit roots is appreciated beyond words.”

There are a couple of reasons why White would be so keen to keep the Masonic Temple going; his mother was an usher there for a time, while the White Stripes played their first public gig at the Gold Dollar, just half a block down from the building. Four years later and they played two nights back to back at the Masonic Temple itself – something significant, according to White’s nephew Ben Blackwell. “What really puts it all in context were those first two White Stripes performances in April 2003 — two consecutive nights, one in the small room, the other in the big room,” he said. “From the loading docks you could see the Gold Dollar. It took years, four albums and how ever many of tour miles to go that very significant half a block.” The temple’s Cathedral Theater is to be renamed the Jack White Theater in honor of his gift. What a good egg. Jack White. What a good guy. Jack White on stage being a good guy