Lollapalooza Commencing Today With A Host Of Breakthrough Artists 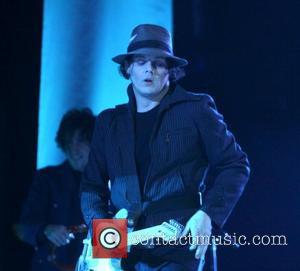 Chicago's Lollapalooza Festival commences today (August 3rd 2012) at the city's Grant Park with a fantastic 150+ line-up of some of the best new artists in the music industry as well as your classic favourites.

Among the headliners are former White Stripes frontman Jack White who only recently embarked on his solo career and Ohio duo The Black Keys who this year kicked-off their first headlining tour of Europe and North America. Supporting them is a stream of artists that have established big names for themselves over their careers. They include Teen Choice Award winning rapper B.O.B , alternative British rockers Band of Skulls, electronic artist SBTRKT also from the UK and Odd Future's Frank Ocean who only recently increased his fanbase tenfold with his debut album 'Channel Orange' following a heartfelt blog post. AT THE DRIVE-IN, Bombay Bicycle Club, Delta Spirit, Fun, Justice, Little Dragon, M83, Sigur Ros, The Afghan Whigs, The War On Drugs and Tune-Yards are also amongst the billed musicians you'll probably be familiar with.