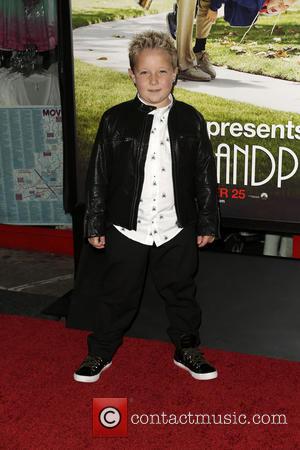 Former Jackass prankster Steve-O has distanced himself from a seizure stunt at a Hollywood cafe that angered members of Los Angeles' emergency services on Tuesday (11Feb14), and now he's calling for such acts to be outlawed.

The madcap star, real name Stephen Glover, and three friends pretended they had fallen sick at the coffee shop, prompting horrified onlookers to call 911. Cops, paramedics and firefighters were called to the scene, and they were reportedly outraged to discover it was all a joke.

Steve-O has since released a statement to Wenn, explaining the seizure prank wasn't his idea.

He says, "I agree it was a real stinker. Looking on the bright side, though, my cohorts and I provided an invaluable service by exposing a glaring shortcoming in the laws around here. I couldn't agree more that such an act should be illegal, let's make it so!"