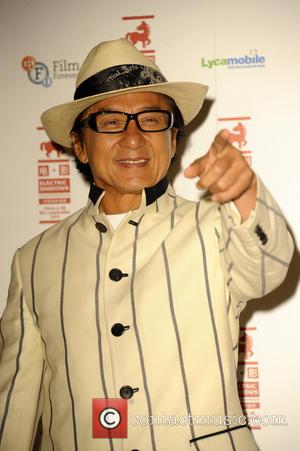 Jackie Chan's son Jaycee has vowed to change his ways in a public apology following his release from a six-month jail sentence for allowing others to take drugs in his apartment.

He was freed on Friday (13Feb15) after completing his jail time, which he began in August (14) when police found marijuana during a raid on his home.

On Saturday (14Feb15), he held a press conference in Beijing, China where he publicly apologised for his unacceptable behaviour and revealed he received no special treatment in prison despite his dad's celebrity status.

At the conference, Chan said, "After this correction by the justice system, I have changed my outlook on life and my values... I'm very ashamed that I haven't been a good role model. I want to start again, but I know that it's the mass media that will decide."